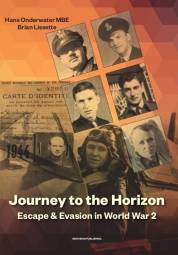 Journey to the Horizon is a tribute to aircrew who were forced down and evaded capture. It also honours those who died and those who endured a long time as a PoW.‘JOURNEY TO THE HORIZON’ tells the story of three fighter pilots and two Lancaster crews who were shot down by the Germans. It follows them on the run, hiding, in captivity and in some cases in death. They were Britons, Canadians, New Zealanders and Americans. Five of them met in Paris while being guided by members of the Comete Escape line, others evaded in different ways. Some endured the harsh life in a POW-camp, while in one case an airmen even ended up in Buchenwald concentration camp. Those who died now rest at various cemeteries in France. 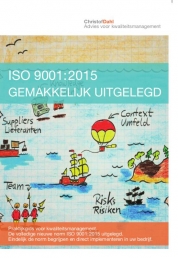 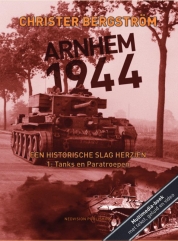